Peter Dunn a.k.a. Pete the Planner® is an award-winning comedian and an award-winning financial mind. He’s a USA TODAY columnist and the author of ten books, six of which were featured in a nationwide launch at Barnes & Nobles stores in January of 2015. He is the host of the popular radio show and podcast The Pete the Planner Show. Pete has appeared regularly on CNN Headline News, Fox News, Fox Business as well as numerous nationally syndicated radio programs. In addition to his work educating the public, Pete is also the CEO and Founder of Your Money Line, which is a corporate financial wellness solution connecting employees to confidential, unbiased financial guidance. Pete lives in Carmel, Indiana with his wife and two young children.

From the Desk of Pete the Planner®

In the summer of 2005, I was in the driveway of a brand new financial planning client preparing to dig into their financial lives for the first time. They were highly educated, well-respected in the community, and they earned over $300,000 per year. In my mind, they were the perfect client. Fast forward 90 minutes to when I was returning to my car after our first meeting – these dream clients were an absolute disaster. They were consumed with debt, terrible spending habits, and an awful relationship with my money. In this eye-opening moment, I found my calling.

I fix financial lives. That’s what I do. I take people who are underachieving and put them on a path to becoming millionaires.

I’ve had the opportunity to personally dig through the financial lives of over 25,000 people. I’ve seen success, I’ve seen failure, and I’ve seen what it takes to turn failure into success. After fixing the disastrous financial life of that couple in 2005, I’ve been 100 percent committed to fixing the lives of millions of others. It even prompted me to sell my financial practice and focus on writing, educating, and speaking. 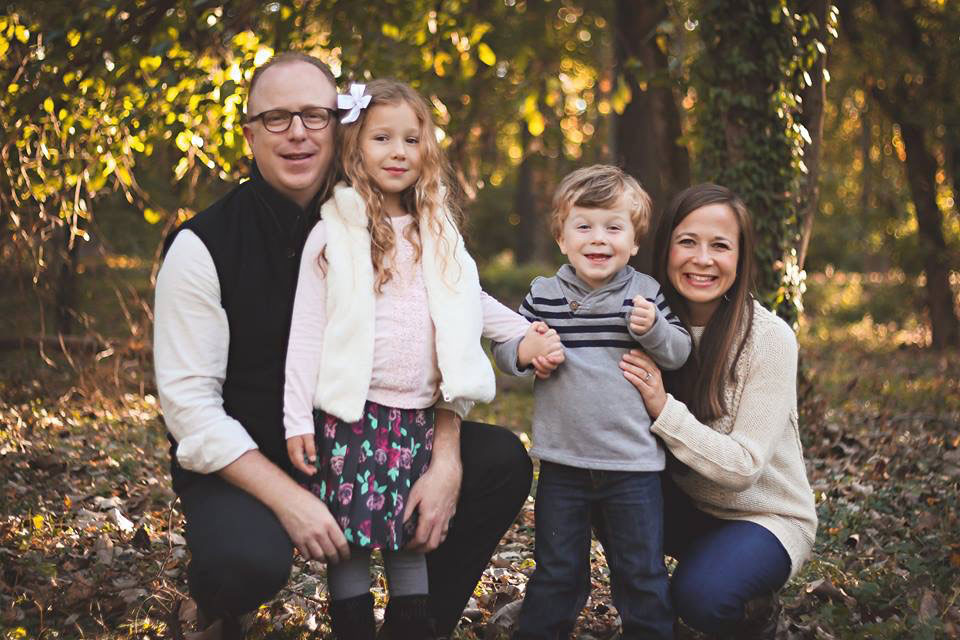 Like you, I’m driven by the love for my family.

I want my two children to grow up in a world which values personal responsibility and financial independence. America is currently on a nasty path which encourages people to ignore reality and values inaction. I’m leading a group of people who believe the opposite to be true. I want you to be part of that group. I want you to be a millionaire, and I’m going to show you exactly what it takes to make that happen. It’s not easy. It will take a while. But I believe it’s your only chance to be part of this country’s solution, and not just this country’s problem.

1. What does Pete the Planner® do?

Maybe you've seen me on the news or read my column, but what most people don't realize is Pete the Planner® is an entire business. Besides my radio show, podcast, 10 books, weekly newspaper columns, and TV appearances, I have a whole team of people behind the scenes working to bring financial wellness education to as many people as possible. We do this through Your Money Line, which is our solution for corporations who want to provide financial guidance as a benefit to their employees.

2. Can I hire Pete to be my financial advisor/financial planner/etc.?

Unfortunately, no. I was a financial advisor for many years, but I've since sold my practice. My days are now focused on educating, speaking, and writing. The good news is, I founded Your Money Line, which is a financial wellness benefit offering for companies who want to make a full team of financial experts available for their employees. Any money concerns you have, Your Money Line can guide you through it.

If your employer doesn’t offer a financial wellness benefit yet, reach out to your HR or wellness team to request Your Money Line for your company!

3. Why do you call yourself Pete the Planner®?

4. What are your beliefs about money?

I read your column every weekend and enjoy them. In fact, I have implemented advice from one of those columns. Thanks for the advice.”

That was the best ﬁnancial advice article I have ever read. You got it right. I always cross my ﬁngers and ﬁgure it will work. But I never realized that I do that until I read your article. What you explained is SO easy to understand.”

Writing is great. Tone is smart and funny but also human. I appreciate the compassion. :)”

I really, really like Pete’s blog! The info is thought provoking and very helpful.”

I LOVE YOUR BLOG POSTS!!!! Very helpful straightforward advice. I really got dedicated to budgeting a couple years ago all thanks to the help of your advice. Also I love following your Twitter!!”

Pete is right on with advice! Appreciate the insight and common sense.”

Thank you so much for that column, Mooching adult sons and daughters, knock it off. You explained it so well. I saved the column and put it in with my will, so my kids hear it from someone else besides me.”