It’s been a few weeks, but a while back I interviewed Jake Koeneman and Josh Hambright about beer. Specifically, about a brewery these two guys are starting. It’s obvious from just that information these guys are cool, but the point of the interview wasn’t to just shoot the breeze and talk about beards and beer. We were talking because I want to give you an inside look into how a business is started, all the way from the initial dream to opening day. And all the messy stuff in between. Starting a business is nothing short of complex. The plan is to follow Jake and Josh from here until their first day in business. Through their progress, you’ll learn a lot about starting a business and probably just as much about craft beer. In this first installment, we are talking about the state of craft beer in the US, how their brewery idea began, and what they envision for the future. They’ll be back on the show in a few weeks to give an update so catch up on their story here from The Pete the Planner Radio Show on WIBC:

For more fun, finance, and frivolity check out The Pete the Planner Radio Show on Sundays at 4:00 p.m. EST on WIBC. 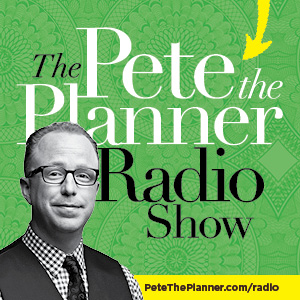 One thought on “Inside Look: How a business is started”