I like articles that are supported by facts and statistics (although 65% of statistics are made up and the other 50% are inaccurate). This post isn’t supported by facts or statistics. It’s just my receding harebrained theory on what will happen when the soldiers come home. BTW, can this be a post about money and culture without crossing over to politics? I hope so. That’s my aim. I don’t want this to be political, but I fear it will be interpreted that way.

Competition is good for an economy. But is competition good for the individual? This is the question facing hundreds of thousands of soldiers as they return home from war. When war is in season, as it often is, those members of our military that fight so bravely to serve this country, are employed. They are compensated for their service. Albeit a disservice to say that monetary rewards are appropriate for risking one’s own life. What happens when there is no one left to fight? What happens when there is no foreign land to stand on? Those which were once charged to protect the country, now find themselves in a different fight: The fight to make a living in civilian life.

Whereas war is hell, unemployment in the civilian world is purgatory. Combine this with geographic realities of troops landing back on US soil, and the problems begin. Close your eyes for a moment and imagine this. Wait, don’t do that. Then you can’t read what I’m saying. Dammit high school speech class, you have failed me yet again. How do people join the military? Men and women come from all over the country to fill the ranks of our military. They leave their homes upon sign up, and make their way to centralized locations, bases. This is where major problems begin. Base quickly becomes home. And soldiers with families set down even deeper roots. These roots often include inappropriate home ownership, which is a different story altogether. Let’s jump ahead.

The best part of war ending is that soldiers come home. To base. Kids are in school, spouses have support networks, and mortgages are established. War is over. Soldier, welcome home. Get a job. I don’t say this callously. I’m expressing reality. The soldiers know this. They want jobs. And this is exactly where economic disaster begins. When thousands of soldiers come home, from war, without any more wars to fight, they enter the civilian workforce. The dying on the vine civilian workforce. 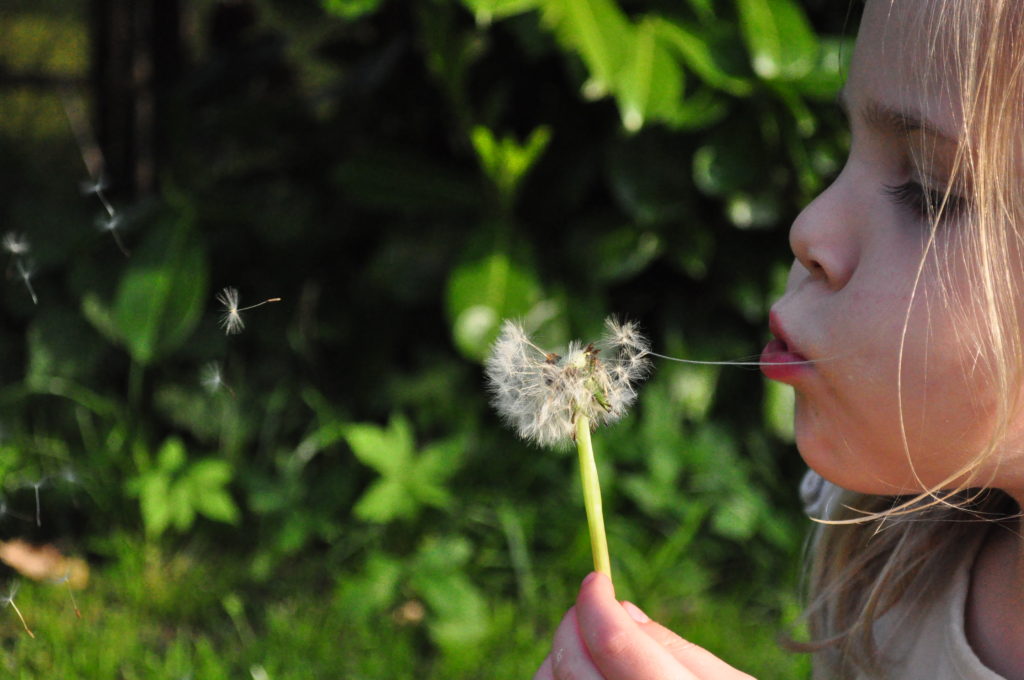 My original visualization of soldiers coming home to enter the workforce was misinformed at best, and ridiculous at worst. I had an image of a dried dandelion being blown into the wind. Its pieces scattering. I had an image of soldiers coming home and scattering all over our great country to find jobs. This isn’t what happens. They have roots, deep roots, on the base. There is no scattering. There is a plop. That plop is the sound of financial struggle.

Roots are vitally important to our soldiers. They provide networks and comfort. They provide peace of mind and stability. They provide a mental respite on a hardened battlefield. When war ends, these roots become an anchor. Thousands of men and women are now competing for the same jobs, in the same towns, armed with the same skill sets.

Ask any soldier, that has made the transition into civilian life, how hard it was to get a non-military employer to understand his impressive military skills. It’s one of the biggest challenges a solider faces. How can a person, that has given up his civilian life to learn the art of being a soldier, convince a civilian that this art translates into the civilian world? The skills do transfer. Now multiply this individual struggle by thousands. The troops aren’t going to trickle home. They will come home in droves. Droves of soldiers with under-appreciated skills will return home to compete with each other for jobs that don’t exactly exist. This is what I fear. I fear that military towns will suffer great depressions, economic and otherwise. Much has been written on PTSD (Post Traumatic Stress Disorder), and one of the main issues is the assimilation back into civilian culture, especially the workforce.

Yes, I really think this will happen. The military “employs” so many people. This country is in a very strange place militarily right now. Not good or bad, just strange. We have had several wars/military actions that have required troops on the ground, but we will have increasingly fewer…hopefully. This reality is nigh. There has to be solutions to this, right? I can think of two remedies for our soldiers. One, pre-deployment. And one for when the fighting is done.

I have several military client all over this globe. I have some in Afghanistan right now. I’ve had these types of discussions with them. Their stories of housing issues (foreclosures and short-sales) have saddened me to no end. I always have had an uneasy guilt about not serving my country. My only hope for contributing to our armed forces is through financial education and general support. I have spoken to the US Army and the National Guard in the past. And I try to make self available to them whenever possible. I have faith that the soldiers are being given the proper financial resources. The best resource for soldiers in the midst of transition is the Transition Assistance Program. It is a structured program designed by the military.
I hope this blog post gets passed around the military. I hope soldiers read it, email me, and ask for help. We have asked for their help for years.
This post is for Beck, Teach, Amber, Fox, Jonathan, and countless others. Get home safe and welcome home.

3 thoughts on “The financial impact of war ending”