What’s the best part of being a celebrity? The fame? The VIP status? No, I would argue that the ability to slap your face on a product, and get paid for doing absolutely nothing. In other words, being an endorser. While people like Kelly Ripa and Peyton Manning make millions of dollars on endorsements, some celebrities choose to use their business sense, to make cents. And by cents I mean hundreds of millions of dollars. Here are the top two craziest endorsement deals of all time.

50 cent- When Coca-Cola bought his Vitamin Water drink, Formula 50, Curtis Jackson (50 Cent) made somewhere between $100-$400 million on the deal. Galceau, the original manufacturer of Vitamin Water, had hired 50 as an endorser and drink creator, and he chose to take his compensation in stock. That was a really good idea. He got rich and didn’t even have to die tryin’. 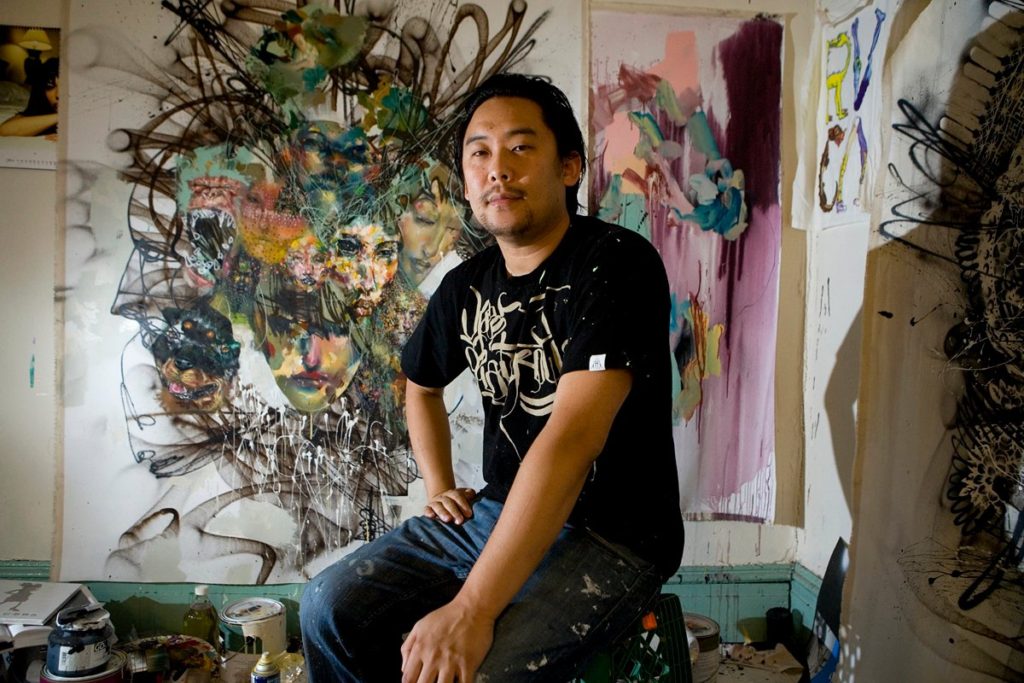 David Choe- He’s come a long way from tagging bridges. Famed graffiti artist David Choe painted murals in the Facebook world headquarters in 2005. Instead of accepting cash to paint the murals, he chose to take his compensations in stock. His share of Facebook is rumored to be worth $200 million. Not bad for a vandal turned artist.

So the next time you are famous and are offered money to endorse a product, consider taking equity shares instead.